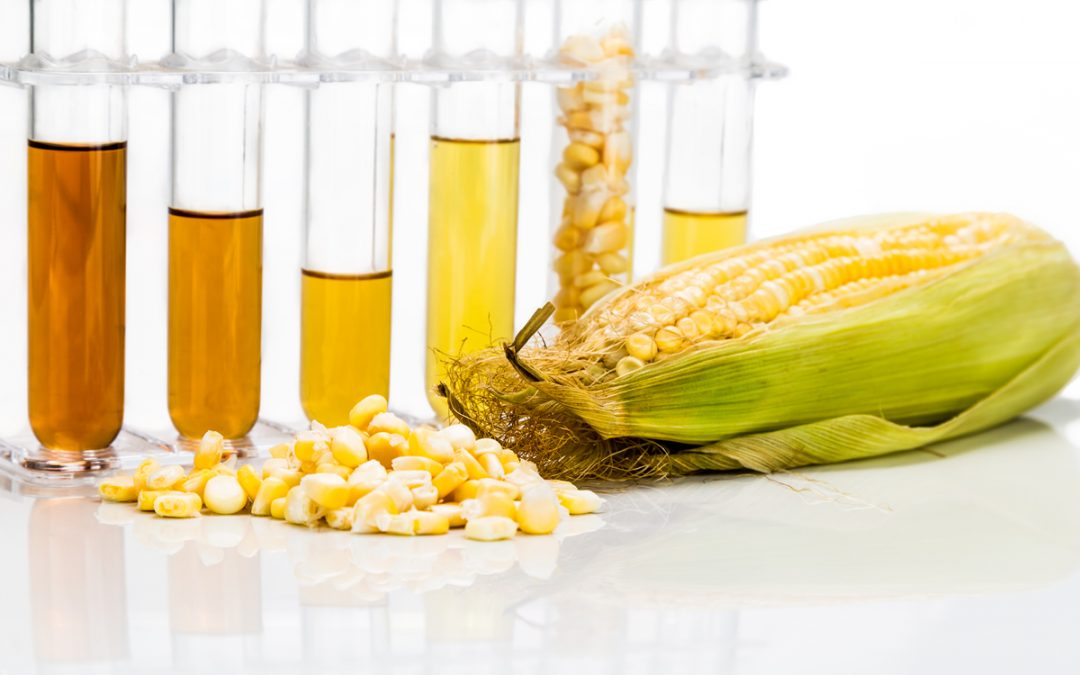 Since 2016, Generators Unlimited has implemented a number of Green initiatives. Like many companies, we feel it is important for our company to do our very best to help our “Planet Earth Breath a little easier.”

As you know, Generators Unlimited is proud to provide generators that run on Biodiesel fuel, a blend of bio and regular diesel, as a cleaner burning alternative fuel for your mobile power needs. Biodiesel is a much more eco-friendly alternative to other petroleum-based options. If you’re not sure of the benefits of biodiesel, we’ll explore the topic further.

Biodiesel is a type of fuel that is derived from vegetable oil or animal fat. It can be used in any vehicle that runs on diesel fuel. Biodiesel is a renewable source of energy and does not contain sulfur, so it will not contribute to acid rain.

A mixture of alcohol and catalyst is heated until the alcohol begins to evaporate. The evaporated alcohol is then combined with the vegetable oil or animal fat and stirred. The mixture is allowed to stand for 24 hours. After this time, the mixture is filtered through a cloth filter. The resulting liquid is called biodiesel.

How Biofuels Can Benefit Our Environment

The concept of using biofuels has been around for quite some time. However, it was only recently that the United States Department of Energy (DOE) began to take an active interest in developing and promoting biofuels. The reasons for this are many, but mainly they are concerned about the future of the environment. It seems that every day we hear more about global warming and how our planet is being damaged by pollution.

It has become clear that the use of fossil fuels is damaging the environment and contributing to global warming. This is one of the reasons that the DOE is encouraging the development of biofuels as an alternative source of energy. It is hoped that the production of biofuels will help reduce our dependence on foreign oil and help preserve the environment.

The use of biofuels can also be very beneficial to the economy. If the government were to mandate that all cars sold in the United States must be able to run on biofuels, then there would be a huge demand for them. This could cause a huge increase in the price of gasoline, which would benefit consumers.

Biofuels are currently used primarily as a fuel for automobiles. The reason that these fuels are not used much in other industries is because of their high cost. The cost of producing biofuels is much higher than that of petroleum based fuels. The use of biofuels will only be economically viable if the cost is brought down.

Our Experience With Biodiesel

GU currently uses a Diesel Fuel blend made specifically for the California market that has 5% Biodiesel. In 2004, GU made an aggressive investment in Clean Air technology at the time, by converting (1) of our Studio Diesel Generators and (1) of our Diesel Pick Up Trucks to run on 100% Straight Vegetable Oil.

Unfortunately, there were numerous issues in running 100% Vegetable Bio-Diesel for our customers at that time. Since then, Biodiesel has become less of a requested fuel alternative in demand today. However, because of our commitment Clean Air and the use of renewable fuels, we continue to actively monitor current R&D for Hybrid‘s, combining Diesel Generator / Battery / Solar Technology.